One of the best ways to advertise for your business is to advertise in public places where lots of people go every day. The best example of this is major public transit systems in urban areas, like taxis, pedicabs, or even better, subway systems! Most cities will have taxis and buses that businesses can advertise on, but not every city has a subway system. You might be wondering what particular locations you can target as a business interested in advertising on subways and other public transportation systems. Subway advertising is a great way to reach a large audience of commuters, and tourists and widen your net of customers all around the country. The big benefits of subway advertising are many including increased local awareness, longer exposure to your advertisements, and continuity with your outdoor advertising campaign. If you’re curious about which cities have the best subway systems for advertising, keep reading to learn more!

By far the most robust subway system in America, the New York City subway system is famous for the fact that most New Yorkers rely on it to get around every day. This subway system transports thousands of locals and tourists every day, and advertising here is a no-brainer for any business that can afford it and get lucky enough to find space available. The subway system is the primary way that locals get around in the city, so your local awareness is going to increase quite a bit with an NYC subway placement. New York City public transit ads are by far the best way to reach a wider range of people and locals throughout the city. Mobile ads in a place like this are always a great investment as opposed to something like a billboard that stays put.

For businesses in Boston, the MBTA or Massachusetts Bay Transit Authority is known to locals as the T System. This subway system offers convenient transit for a vast majority of Boston locals, commuters, and tourists alike. The benefits of advertising your business in the T system are similar to that of New York; you’ll gain access to a wider range of locals and attract more attention to your business from people that live in the area and fellow business owners. Boston’s subway isn’t quite as intense as New York’s, but for local businesses, it’s a great way to push your campaign and get more customers within your immediate reach.

Los Angeles is not known for its efficient public transit system, but it does have a fairly robust metro line and city-wide subway system that is currently expanding. Just like in Boston and New York, subway and public transit advertisements are likely going to bring in a lot of customers for local businesses especially. Locals are always looking for new restaurants and things to try out in the area, and a subway ad is a great way to target real locals of a particular city.

Subways offer all kinds of canvases for creative ad campaigns. Ads that go inside the train car are called car cards, and those are the most far-reaching ads as they’ll be both visible to commuters for longer periods of time and your ad will reach multiple stops throughout the city ultimately making their way to a larger demographic of people. This is also true for ads that wrap around an entire subway car. Additional options include subway posters, wall designs, and banners above subway station entrances. Options may vary depending on the city and local advertising guidelines.

The cost of subway ads varies, but a good scale to compare it to would be billboards or bus stop posters. Factor in the size of your ad, the length of the campaign, and the exact placement, and you’ll come to a rough estimate of what it could cost to run a subway advertisement campaign. Additional factors include location. A city like NYC is likely going to have more competition for ad space and thus be a little more expensive than it might be in Boston, although the two cities are likely comparable in pricing.

Subway ads aren’t possible in every city, but if you are a local business operating in NYC, Los Angeles, Boston, or another metropolitan area with a robust transit system, you may be able to find the perfect space to place a far-reaching ad that will attract more local customers to your business. Commuters and locals travel on subways every day to all parts of the city, so your campaign has a better chance of attracting a diverse and built-in customer base. These ads are most effective when they draw the eye in and make a long-lasting impression on the audience you’re reaching for. 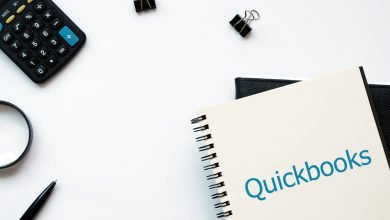 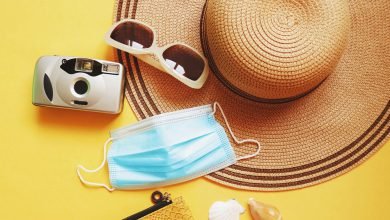