Officially known as the Republic of Bulgaria or the Bulgarian Republic, Bulgaria is a beautiful mountainous country lying in the Balkan Peninsula in Southern Europe bordering the Black Sea to the east, Serbia, and the Republic of Macedonia to the west, Romania to the north, Greece, and Turkey to the south. Bulgaria also borders Turkey, Romania, Ukraine, Russia, and Georgia along the sea. The largest and the capital city is Sofia. The country may be very small in area but it is rich in ancient culture, picturesque locales, down to earth and friendly people who provide the warmth and hospitality of old days. Bulgaria is known as the “Land of Roses” due to the largest production of roses here. Although Bulgaria is known mostly for its sea resorts much of the actual country can be explored in great mountain regions, with many ski resorts a perfect destination for skiers. With unique customs, spectacular crafts, colorful festivals, folklore and so on Bulgaria has it all to take the imagination of visitors by surprise and excitement.

The population of Bulgaria is roughly 7.4 million and the official language being spoken is Bulgarian. Turkish and Roma are also spoken by a considerable percentage of the population.

The voltage is 230 V and the frequency is 50 Hz. The types of plugs used are Round pin attachment plug and “Schuko” plug and receptacle with side grounding contacts.

It lies in Balkan Peninsula in Southern Europe bordering the Black Sea to the east, Serbia and the Republic of Macedonia to the west, Romania to the north, Greece, and Turkey to the south. Bulgaria also borders Turkey, Romania, Ukraine, Russia, and Georgia along the sea. Bulgaria is strategically located near the Turkish Straits making it the control point of key land routes connecting Europe to the Middle East and Asia.

Like any other country Bulgaria has its own customs too and normal courtesies should be followed. Handshaking is customary. The dress should be conservative but can be casual. Souvenirs from the home country are appreciated if invited to the home. Here in Bulgaria, a nod of the head means ‘no’ and a shake of the head means ‘yes’. Tipping up to 10 to 12 percent is customary for all services including restaurants, bars, clubs, taxis, etc.

Sea – The important international ports are Bourgas and Varna along the Black Sea.

River – Ferries can cross into Romania from Vidin to Calafat.

By Rail – Sofia is connected to Budapest, Belgrade, Bucharest, Thessaloniki, Paris, Vienna, Munich, and Berlin through frequent services of trains.

1: liter of spirits and

3: Gifts and personal use items. 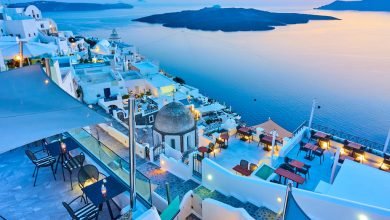 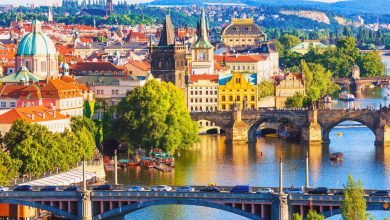 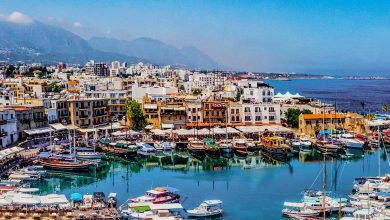